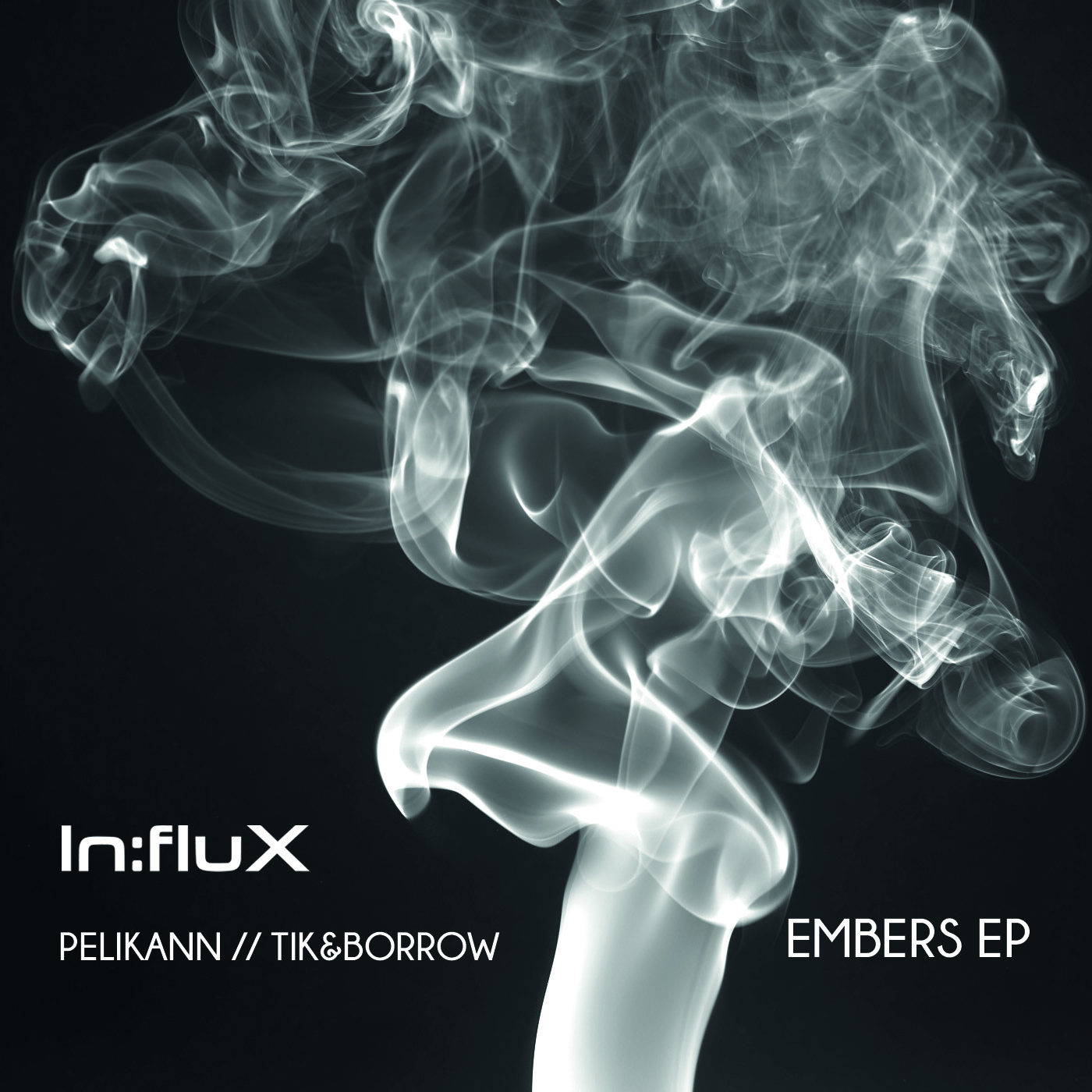 Dark, gritty sounds with a complex range of textures.

To be released 29th February, keep an eye on their networks for the preview & release.

There’s a lot of people in the scene we look up to here at In:flux, but it’s not every day that one of those people sends you a stone cold killer out of the blue and asks if you want to release it on your label.

Pelikann is one of our favourites in the scene – so even better than just releasing his banger ‘Lie Low’ we developed it into this split EP with our founders Tik&Borrow.

Two originals, four remixes – this EP has been one of the most interesting EPs we’ve had the opportunity to pull together. Starting out as as a simple two track EP back in August, it was quickly decided it’d be quite fun to have the two artists remix each others tunes as well. Then further down the line, we bring the mega talented King Hydra and Karl Vincent & Tee on board for remix duties, and there you have an EP of absolute dance floor destroyers. Be prepared to get your bass face on!