J-SoL ft Stylo G – Treat Her Like A Lady 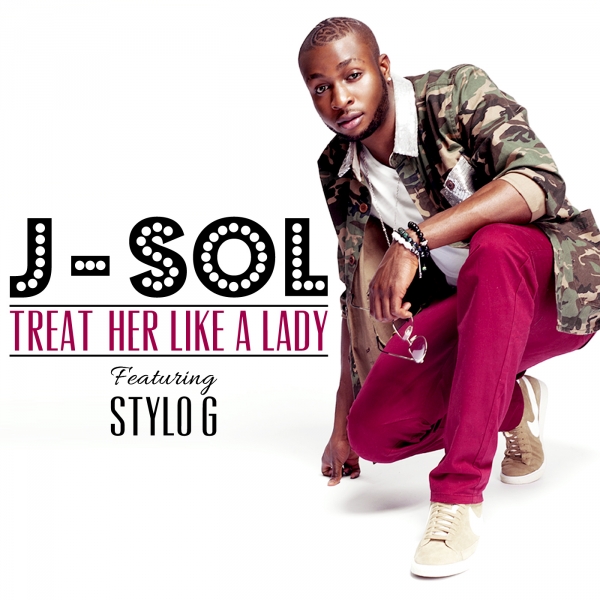 Fresh out of The Brit School and following in the footsteps of alumni such as Adele, Jessie J, and Rizzle Kicks, 19 year old singer, song-writer J-Sol announces new single for 2013,

Although having only been a professional musician for a short amount of time, Essex boy J-Sol has already made an impression amongst his peers, having been nominated for a Spirit Of London Award for ‘achievement through music’ and was invited to 10 Downing Street to be congratulated by David Cameron.

He was also honoured at the 2012 BEFFTA Awards for ‘outstanding young achiever’ by comedian Eddie Kadi.

The young singer has worked with artists and producers such as Michael Gray and Dennis Seaton (Musical Youth), and has performed as support for well-known artists including
Wretch 32, Bobby V, Chipmunk, Misha B and opened the show for Boyz II Men at the O2, to audiences of thousands.

In 2011, whilst still studying at London’s famous musical academy, J-Sol signed a publishing deal with Sony ATV for forthcoming single ‘One And Only’.

Earlier this year, JLS announced J-Sol’s acoustic cover of ‘Hottest Girl In The World’ as their ‘video of the day’ via Twitter.