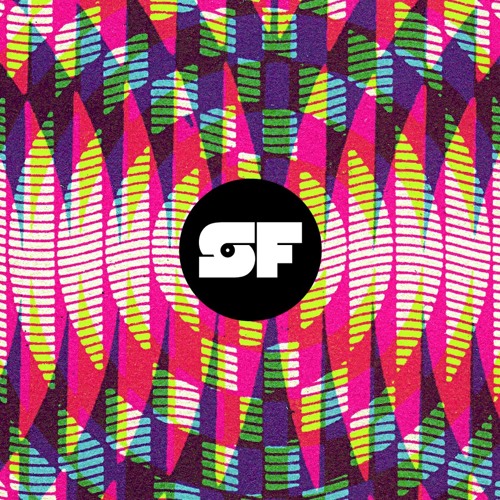 Strictly Flava return after a period of silence with two new tracks from Scott Diaz.

‘Chancery Lane’ is a mellow slice of shuffely two step with some great keys and melodies, which no doubt are influenced by Scotts vast discography. There’s some awesome sweeps and sounds here that instantly transport you off to sunnier climates.

Chancery Lane and On High are due for release on the 2nd September.

PREMIERE: Smile Davis – I Can’t Get Home (The Next Room House Mix) The Original Artful Dodger