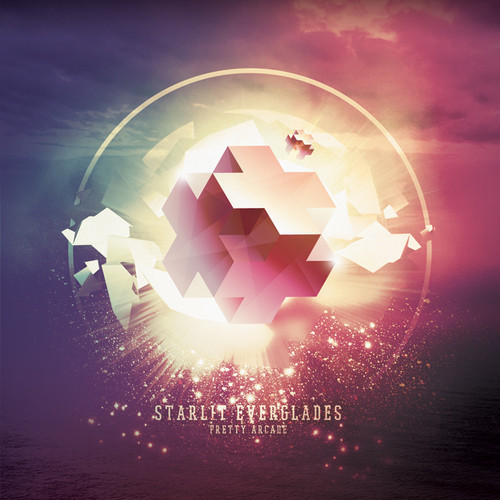 Slime welcomes to the label a fledgling producer by the name of Starlit Everglades. Operating in the hinterlands between electronica, hip hop and ambient, his glitched-out adventures into lo-fi melodies are utterly beguiling.

‘Pretty Arcade’ breaks through a haze of bubbling FX to reveal itself as a low-slung hip hop groove played across narcotic melody lines. Stuttering chords rack up in odd places to keep your ears guessing as the groove slowly envelops your cerebellum.

‘Twirl For Me’ frames echoing female vocals against and ethereal backdrop of glittering keys and a scattershot beat. Strings float in across the surface to propel the track into a state of eternally blissed-out happiness.

‘Undress’ unfurls from a single scratched groove into a hazy smokescreen of 8-bit bleeps and glistening melodies. Skittering percussion and saccharine vocals add texture to the atmosphere, creating something truly seductive.