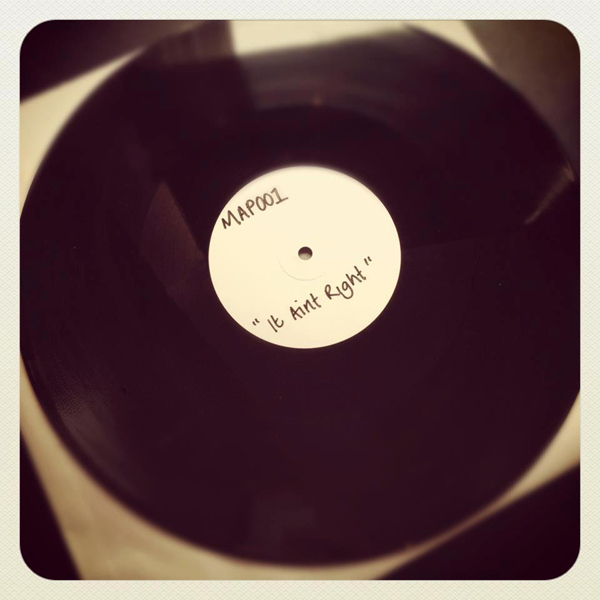 Taking ground across the clubs and soundsystems of Leeds, bass-duo Mak & Pasteman have garnered serious respect throughout clubland. Releasing across labels including Shifting Peaks, Senseless Records & Sounds of Sumo, as well as extensive radio-play from the likes of Mary Anne Hobbs, Redlight, B traits, Toddla T, Nick Grimshaw, Kissy Sell Out and Rob Da Bank, they have laid down the foundations for the future sound.

Alongside their Juno chart-topping 2012 EP Do The Same, it’s their deft edits and reworks of artists such as Larry Heard and Tyga that sets their reputations apart…which leads nicely onto the next in their series of bootlegs. Reworking man of the moment Kendrick Lamar, and the late great Whitney Houston, these edits are enough to send any dancefloor into a frenzy. The Kendrick Lamar edit touches on the more techno-driven side of the UK scene, whilst the Whitney Houston gives a nod to the UK garage scene circa 2000 with low slung bass stabs and rolling percussion.

They have also dropped another new track entitled ‘Chunky’ has already been picking up radio love from BBC Radio 1’s B.Traits and it’s clear to see why. 90’s piano chords and shuffling garage percussion is complemented by a deep bassline that drives its way through the heart of the track. Reverb-laden eerie glue the track together ready for any club or warehouse rave these two show up at. In two words, this one’s a club banger! Oh and did we mention it’s free?

While Mak holds up slots with Metropolis and Wax On, Pasteman has represented Bigger Than Barry behind the decks. The turn of the new year saw them step up their game from their solo projects & focus on collaborative ones, lead by summer bookings at this year’s Ibiza Rocks, Glade and Hideout festivals along with

Possessing accolades like these, it is clear to see why they are tastemaker favourites in the whole house-bass continuum that surrounds the UK dance scene. With Summer on the way, get used to hearing the name Mak & Pasteman because you can be sure you’ll be hearing a whole lot more very soon!