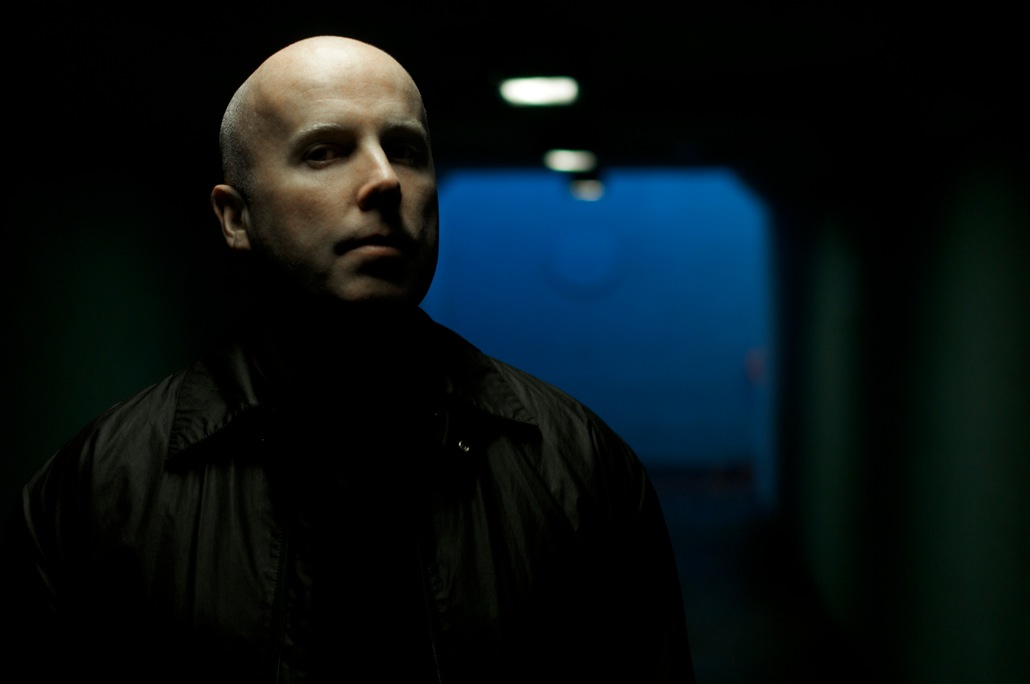 My earliest knowledge of uk garage began with the old plays on Kiss FM, and Arful’s tunes being just some of them. So to be able to chat music with someone I grew up listening to is mental!

Tell us about yourself and how you started out in the music industry
I’ve been interested in music as long as I remember, both my grandfathers were very musical and I loved messing about with instruments and singing when I was young. While at school i decided to change from pursuing a career in architecture to study music properly and then set up a studio in Southampton while at Uni. It was at that studio I met Pete and Craig David

You are well known for you work as original member of Artful Dodger producing for Craig David, how did this collaboration come about?
Pete, my partner in Artful Dodger found the studio in the good old yellow pages and started booking time to make house music. After a while we became mates and started collaborating on remixes and bootlegs and made a bit of a name on the underground. We then decided we needed to do original tunes and I got in contact with Craig after he had been to the studio a couple of years earlier. I offered to work on an album for him in return for doing vocals on the dodger tracks.

Rewind is one of the major tunes that people know uk garage for, how did you come up with the idea for the track (as well as the “boink”) and did you think it would be so popular?
Craig and I had no idea it was gonna have the impact it did when we were working on it. It was important to us to enjoy the process and make a track that had loads of hooks in it so we literally threw everything at it and went for it in a big way. We just thought it had a great vibe to it and worked through the night to get it finished. It was an exciting time and we didn’t know it would have such a mass appeal, it was just a laugh to do!

We are glad to have you back working with music, the uk garage and music scene have changed a lot since the last decade, what are your thoughts on this??
I love it, I’m really excited by some of the sounds that i heard in 2012 and think it has a real chance of a major resurgence in 2013. Some of the crowds I have played to recently have been well up for UKG new and old and have been aged between 18 and 21 which i find amazing as some of them would have been in pre-school when lots of the tunes were made.

You recently joined forces with Kal Lavelle to create Could Just Be The Bassline, what were the initial ideas for that production?
Well the original version was written and recorded with Ed Sheeran after we did a studio session together and he really wanted to work on something with a 2-step beat! Again, we had a great time making the track but unfortunately, by the time i came to release it, Ed had dome a deal and couldn’t be on the track. It was Ed that suggested Kal as a replacement as she was on tour with him at the time and we both thought she would nail it. I was really pleased with the result but it was a shame only a few people got to hear the Ed Sheeran version.

What have you got planned for the future?
Lots more music! I’m really enjoying working again and am finding lots of exciting new artists and vocalists to work with. I’m also on the look out for new artists and really want to tour with my live band in 2013 and beyond.

Commercialism and money is taking over the genuine love for music a lot, what are you thoughts on this?
I think that has always been the case, it’s much more apparent these days because of the internet and mass media but i also think there is much more opportunity for independent artists to get themselves heard. I’m just as excited about the opportunities today as i was 20 years ago, it just takes a  slightly different approach these days

What are your favourite tracks and producers?
I’ve always been a fan of the likes of MJ Cole, Wookie, Zed Bias and Grant Nelson on a UKG tip and I’m a huge Quincy Jones and Stevie Wonder fan. I also love what Disclosure, Donae’o, Zinc, Benga and loads of other contemporary producers are doing, it’s such a good time for music!

What tips and advice do you have for young people in the industry?
the best advice I believe i could give is to believe in yourself, work hard and accept you’re gonna have knockbacks, you just need to pick yourself up and keep at it. Also you need to work far more on your ability to hear and listen than to physically make music. Training your ears is vital!!

What does music mean to you?
Wow that’s a pretty deep one to end on lol, for me music is everything, certain pieces of music have had such a profound effect on me during my lifetime, it has the ability to change moods and triggers so many memories etc, makes me believe that life can’t just be a coincidence.

One Response to “Interview: Artful”