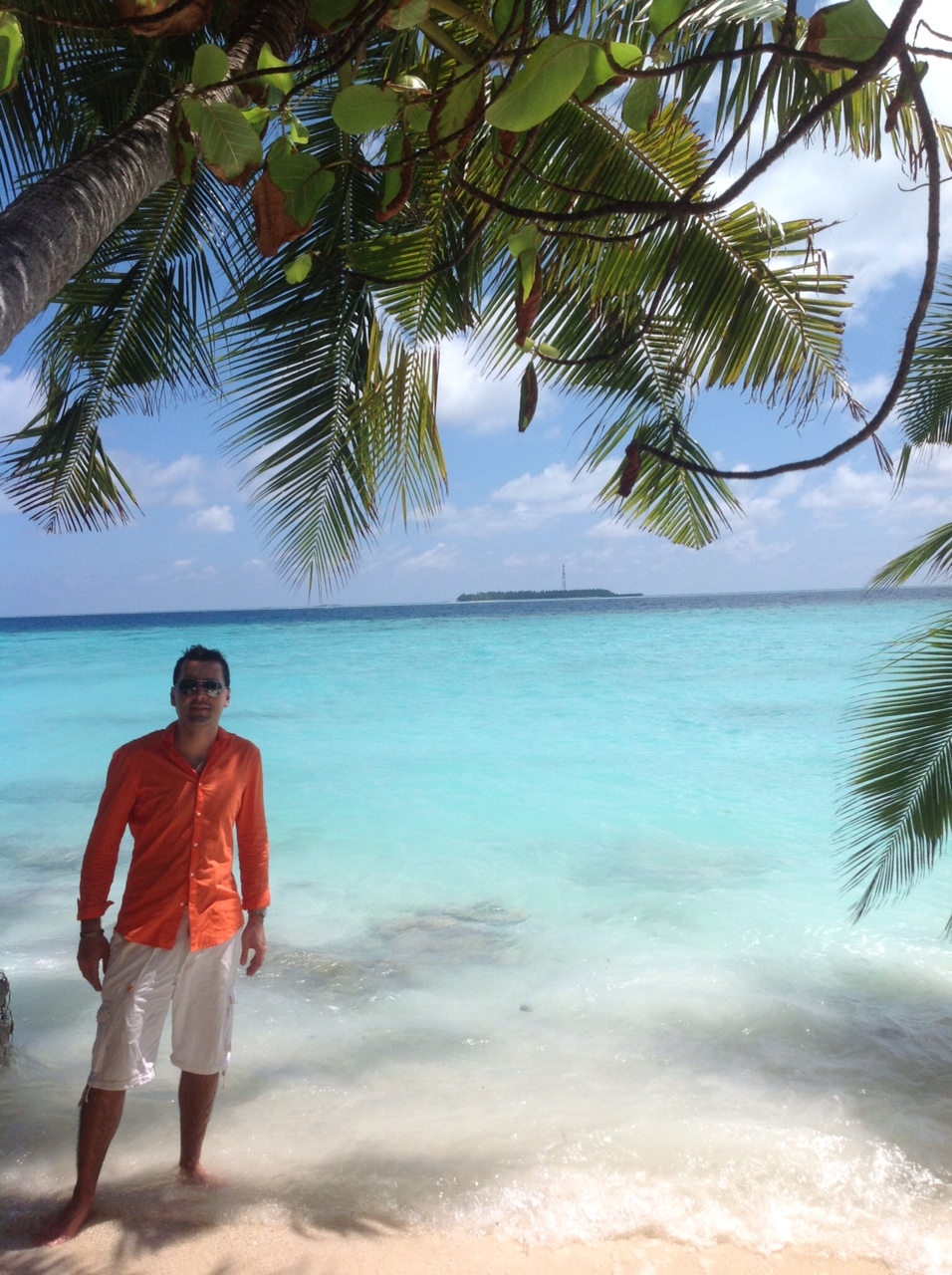 I first heard about DJ Charma earlier this year, and everyone talks about him with such admiration! He helped push the uk garage scene when others had given up, and is an inspiration to many music lovers.

“He was the guy who pretty much single handedly held garage together 2005-2010. He ran Prolific for MJ, Stereohype, Streetz, & in the end ended up distributing the True Tiger stuff. He used to deal with pretty much all the big releases, & everyone would wait for 12 vinyls to come out on the same day & go mad. When he disappeared, that’s when people stopped buying vinyl, tracks stopped getting released… & people kinda lost interest. I used to moan about his tune selection & stuff at the time, but I appreciate now how vital his input was. He did it all at pretty much no profit as well, just because he loved Garage & wanted it to thrive again.” Phonetix

Tell us about yourself and how you got started in the music industry
As far as UKG goes, I was a little bit of an overdue baby when I first got on the decks in 2001. Like a lot of DJ’s/MC’s I was inspired by the club scene, especially the first experience I had at Club Colosseum for Garage Nation. I was going to many of them from 1998 onwards, and will never forget the feeling of seeing a queue down the River Thames one night in 1999. It was then that I realised that UKG was about to explode. Buying the tape packs, sharing them with my friends, and generally being overawed by the music and all the vibes it brought just made me want to be part of it.

At University I bought the cheapest pair of decks and mixer going (shout to Soundlab), and then taught myself to DJ. After a few months I got talking to the head of my student union and got my friends from other Universities to do the same in the hope that I could cast my net out further than just one place. Warwick Uni came back to me on the back the odd set I was doing at my own student union, and before I knew it I had a couple of residencies on my hands.

At this point UKG was mainstream and the promoters at Warwick Uni were asking me for advice on the big names to play alongside me. I of course made the most out of this and got hold of the phone numbers of the big players (MJ Cole, EZ, Dreem Teem) and stored them away for potential use at a future date. The big names came in and I struck up a couple of friendships along the way.

A couple of years on and I got a chance on pirate radio (Vybe FM). This was the next big step for me. I realised I could present a show fairly well and took it upon myself to only play new music on every show. Before I knew it I was picking up a big following. I was working hard to record the shows prior to uploading them on the web – this ended up playing a big part in my success. Download stats were telling me that listeners from Russia, Japan and the States were all listening in which kept me very motivated to improve the show each week. I eventually had the likes MJ Cole guesting on my show and was casting my network of contacts far and wide. Eventually BBC 1Xtra came calling at the same time as starting my Stereohype record label. Suddenly, there I was living out a dream playing gigs in countries like Russia, Germany, Estonia, and then coming home to do a guest appearance on 1Xtra. Great times!

You pushed the UKG scene when a lot of people gave up, what was your motivation?
New music. I was inspired by people working hard to follow a dream and make good quality music, and at the same time I was probably inspiring them without ever realising it. I was part of an underground movement in 2005 to 2008. 3 years of playing in clubs around the world, whilst running one of the scene’s well known record labels and working with some of the people I was first inspired by back in 2001. Such a huge motivation.

Who are your music influences?
UKG aside, I grew up listening to Miles Davis and Bob Marley. As I got older I slowly drifted into a love for soul and RnB, as well as drum and bass. This was all before realising that UKG felt like a hybrid between all these genres. The best of it all mixed together with the energy and soul which made it so popular. These days my inspirations are with the likes of Coldplay and even further back to Fleetwood Mac.

What advice do you have for young people in the scene?
Start with the end game in mind. Know where you want to get to and do it properly. The majority come in and give it a half an effort and fall by the way side. Some of these get lucky, but they are few and far between. Work hard and grind it out. When you realise that something in particular is working for you than work at it even harder. Don’t underestimate the power of networking and being nice to people. Build up friends around you that will give you advice along the way and help you when you need it most – not to mention pick you up when you’re questioning yourself and feeling down. The rewards are amazing. When they happen, remember to reflect back on how you got there. This will help you work even harder at the same time as making you an all round better person, in all walks of life.

What does music mean to you?
The source of discovering your true self any time of day, and at any point in your life. Put a track on in the car and feel it take over you. This is what music is all about. When you’re a DJ you’re the conductor who makes the music take over your audience. Such an amazing feeling, but perhaps only a fraction of what it must feel like to play own your music live in a concert to thousands of people. I have so much admiration for these guys.

What are your favourite tracks and producers?
MJ Cole has always been number one for me. Sincere is my favourite track of all time. Wookie comes a close 2nd– Battle is my 2nd favourite track. More recently, I will always be a big fan of Mike Delinquent and True Tiger. Whilst the Tiger boys have gone off on a different style, I worked alongside them in the early days, so it’s so great to see Stanza and the boys becoming so successful and living out their own dreams.

What are you up to these days?
Whilst I take a back seat these days compared to the influencing days between 2005 and 2008, I still take a big interest in following my favourite producers. I’m in regular contact with Pete Devereux and his Devolution project, and regularly venture out to check out how the club scene is scoring UKG these days. I still hit the decks as a favour for friends of mine, or when I get talking to a DJ who asks me to jump on and spin. The last time was in Sri Lanka in November this year, another crazy experience!

Any last words?
When you get close to the core in anything you do you will find that people bite. Take it on the chin and let it inspire you that you are doing something right. Continue to believe in yourself and remember how hard you are working to get there. The satisfaction is so much stronger than the bites along the way.

Mr.Beeb – What You Do (MileZ remix) The Next Room & MC Neat Drop The Bomb Clip